Vitamin D deficiency has been recognised as a global public health concern with nearly a third of Australians over the age of 25 shown to have low levels of vitamin D. This finding was demonstrated in a large population-based study conducted in 2012 which assessed vitamin D levels in more than 11,000 Australians. Vitamin D deficiency was found to affect 31% of Australians, with the highest incidence in women (39% were deficient in vitamin D overall). Even more astonishing was the finding that nearly sixty percent of women were shown to be deficient in vitamin D over the period of winter to spring(1). So what is the link between vitamin D and immunity? And could all this deficiency be putting people at risk?

The role of vitamin D in regulating immune function has been described in various literature reports. Vitamin D receptors have been identified on various immune cells including macrophages, monocytes, dendritic cells, and T and B lymphocytes, all of which are vital to enable direct killing of pathogens and development of long standing immunity through production of antibodies(2).

Routine vitamin D3 supplementation has also been shown to be safe and effective in preventing acute respiratory tract infection. This was concluded from a large meta-analysis of 25 high quality randomised, double-blind placebo-controlled trials including 10,933 subjects. Vitamin D supplementation reduced the incidence of respiratory infection in all participants, including those with ‘adequate’ levels of vitamin D. It also had a profound effect in those who were vitamin D deficient. It is important to know that daily and weekly supplementation is effective, but larger infrequent doses (e.g. once a month) are not effective(3).

So how much vitamin D do you need?

The bottom line is that the only way to know if you are deficient in vitamin D is to see your doctor and get a simple blood test which will help determine the dose of vitamin D required to maintain healthy levels. In Australia, vitamin D deficiency refers to levels lower than 50nmol/L (or 20ng/mL for those readers in the USA) with levels greater than 75nmol/L considered optimal(4). Daily vitamin D3 doses of 1000IU (25mcg) per day can maintain people in the healthy range provided they are not already deficient in vitamin D. However, there is some evidence that optimal health benefits of vitamin D may be obtained in the range of 100-150 nmol/L which may require daily dosing of 4000-6000IU per day. Toxicity from excessive oral intake of vitamin D is possible, however, no evidence of vitamin D toxicity has been shown with doses of up to 4000IU per day. In Australia, the maximum daily dose of vitamin D recommended for general use is 1000IU per day unless advised otherwise by your doctor(5).

Ultimately, the decision to take vitamin D supplements or not rests with you. If you’d like to know more about your vitamin D status and dose requirements, we recommend talking to your doctor. 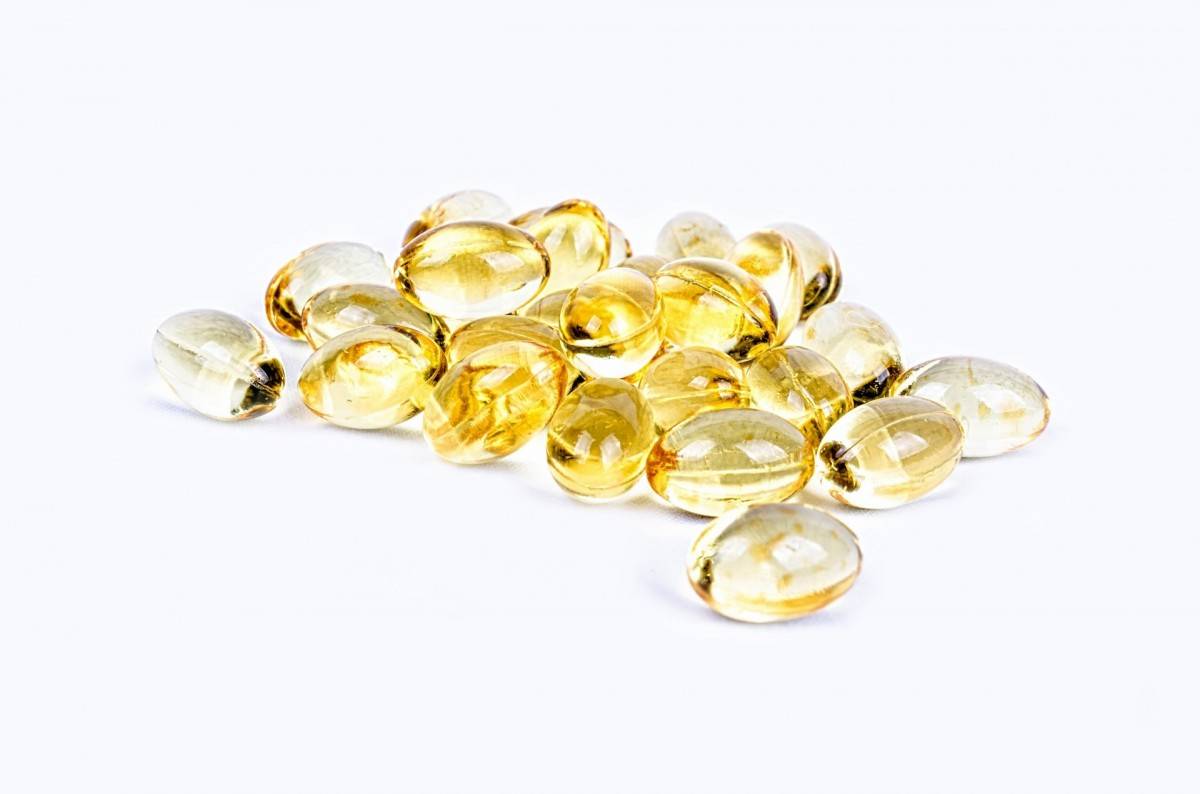 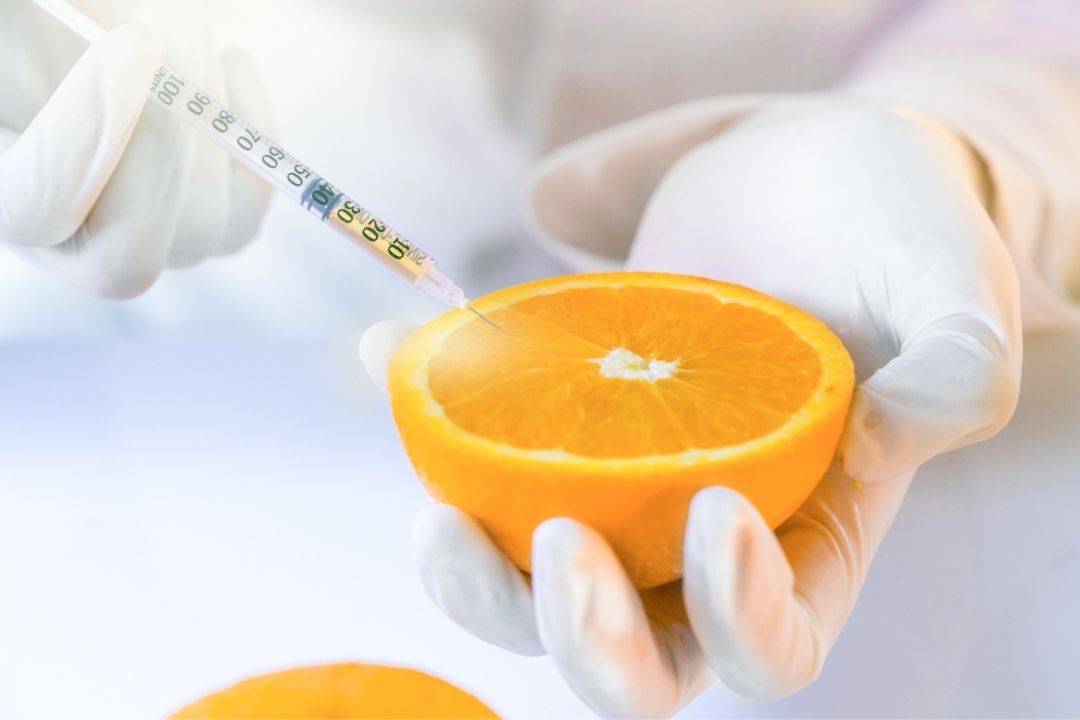 The truth about vitamin C - a review of the evidence

Vitamin C gained great public interest in the 1970s after Nobel prize winner Linus Pauling released a book titled ‘Vitamin C and the Common Cold’. Following this, a number of clinical trials were conducted which produced conflicting results and some confusion regarding the benefits of vitamin C supplementation in treating the common cold(1,2).

Nevertheless, dozens of studies have demonstrated the immunomodulating and antiviral effects of vitamin C as well as its potential role as a physiological antioxidant, protecting against oxidative stress in the event of infection(2). As such, the mechanism by which vitamin C may provide a protective effect during infection remains highly physiologically plausible, but what proven clinical effect (if any) has been demonstrated in humans?

In 2013, a large systematic review was conducted to determine whether vitamin C supplementation (at a dose of 200mg per day or greater) reduced the severity, duration or incidence of common cold. In this review, an analysis of 29 placebo-controlled clinical trials involving 11,306 participants revealed that regular vitamin C supplementation on a daily basis did not significantly reduce the incidence of common cold in the general population (i.e. it did not change how often people caught colds). However, regular supplementation was shown to significantly reduce the duration of common cold symptoms by 14% in children and by 8% in adults. Regular supplementation also assisted in reducing the severity of common cold symptoms. Of particular significance was the benefit observed in clinical studies which assessed participants exposed to short periods of extreme physical stress (e.g. marathon runners, skiers and soldiers) in which an analysis of 598 participants taking regular vitamin C had a greater than 50% reduction in the incidence of common cold. That is, the risk of acquiring common cold in these circumstances was halved overall compared to those taking placebo(2).

The authors of this study went on to conclude that vitamin C supplementation may be beneficial for short term use for people who engage in severe physical exercise to help prevent the occurrence of common cold. They also suggested that it may be worthwhile for patients with acquired common cold to test the benefits of vitamin C in reducing the duration and severity of their symptoms given the consistency of improvement in severity and duration of common cold symptoms with regular supplementation(2).

In summary, the findings of this comprehensive review of the literature has shown that:

The Role of Zinc in Respiratory Infection and Immunity

Zinc is an essential micronutrient which plays a role in the regulation of immune function. A substantial amount of scientific literature has documented the beneficial role of zinc in fighting respiratory tract infections such as common cold and flu. This review is intended to summarise available research on the role of zinc in immunity and respiratory infection.

In 2012, a systematic review and meta-analysis of 17 trials involving a total of 2121 participants found moderate quality evidence to suggest that orally administered zinc reduced the duration of symptoms of the common cold compared to placebo(2).

A similar systematic review conducted by Singh & Das in 2013 included 16 therapeutic trials (randomised, double-blind and placebo controlled trials) and found that zinc administered within 24 hours of symptom onset reduced the duration of common cold symptoms in healthy people, regardless of the type of preparation used (lozenges, syrup or tablets), and concluded that tablet forms of zinc were better tolerated than lozenges. It should be noted that the majority of research to date has been conducted using high dose zinc lozenges (greater than 75mg elemental zinc per day) and further clinical trials are needed to further evaluate the benefits of zinc tablets(3). In 2009, a clinical trial to assess the efficacy of zinc tablets in the treatment and prevention of common cold in 200 primary school children showed that regular supplementation with zinc tablets (equivalent to 10mg elemental zinc) reduced the frequency and severity of common colds and resulted in less missed school days and less antibiotic use when compared to children taking placebo(4).

A number of clinical trials have documented effects of zinc supplementation in improving cell-mediated immunity and reducing respiratory infection in elderly populations. A clinical trial conducted in 2015 involving more than a hundred nursing home residents in Italy demonstrated that 25mg elemental zinc (as zinc sulfate) improved cell-mediated immune response by increasing the number of T helper cells and cytotoxic T cells(6). Another study showed that supplementation with 45mg elemental zinc per day (as zinc gluconate) significantly reduced the occurrence of infections in older people, including respiratory infection, over a 12 month period(7).

Given the prevalence of zinc deficiency in the general community; the clear association between zinc deficiency and the incidence of respiratory infection; and the benefits of zinc supplementation in reducing infectious disease, assessment of zinc status and appropriate supplementation with zinc should be considered an issue of public health concern. 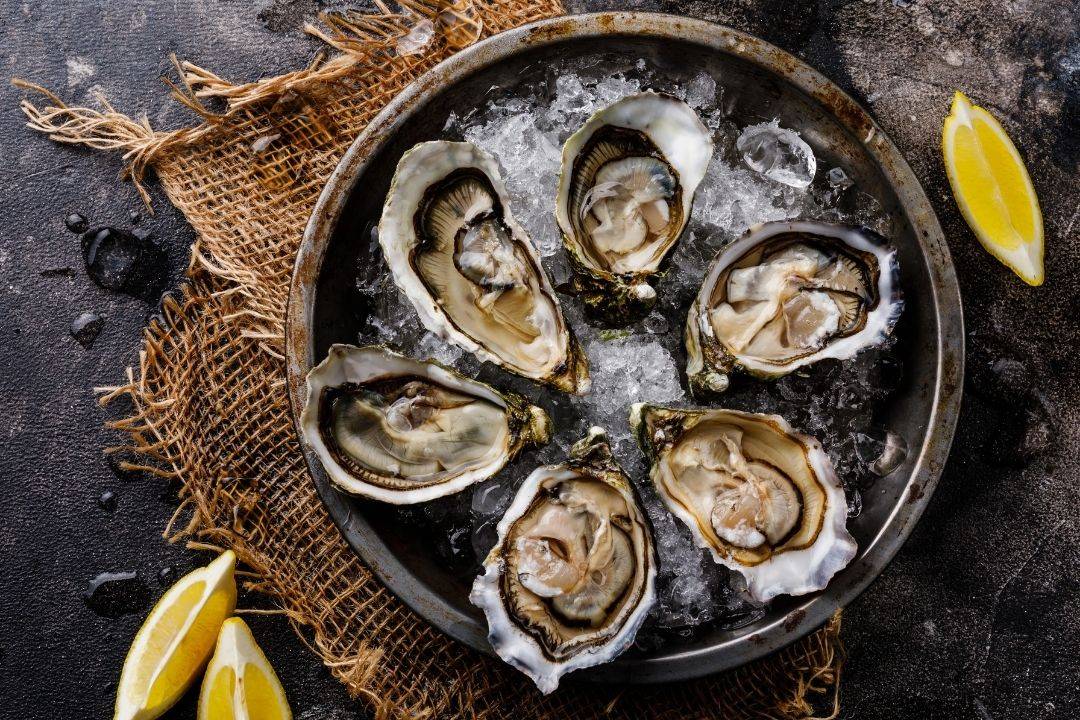 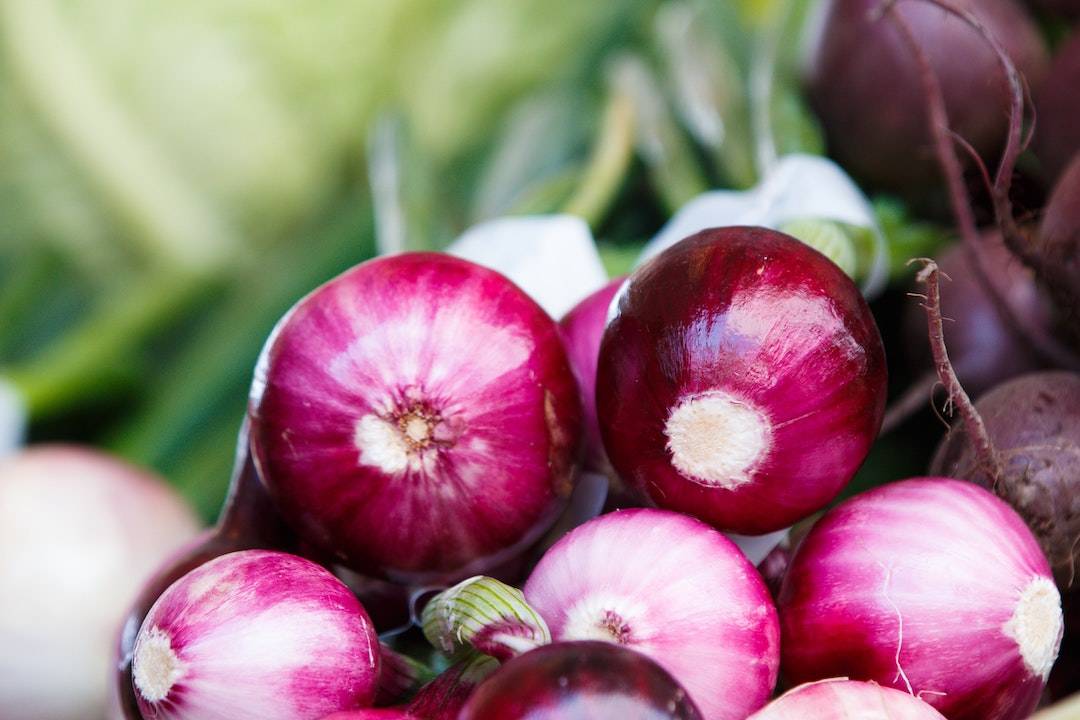 Quercetin - an antioxidant with antiviral activity

Quercetin is a well-known antioxidant and an abundant flavonoid found in several foods derived from plants. Robust scientific evidence has demonstrated Quercetin’s physiological properties including anti-inflammatory, antioxidant, anti-pathogenic and immunomodulatory effects. Having been previously identified as playing an important role in the protection of plants from bacterial and fungal infection; in vitro (i.e. laboratory-based) and animal studies have also demonstrated quercetin’s antiviral and antibacterial properties(1,2).

While research to establish the role of Quercetin in the treatment of viral disease in humans is still in its infancy, preliminary data suggest that Quercetin may be beneficial in the prevention of upper respiratory tract infections. Research has shown that Quercetin can reduce the incidence of viral upper respiratory tract infection in the immediate post-exercise period following intensive exercise and in individuals suffering from high mental stress, conditions in which it is known that immune function is decreased and the incidence of viral infections is higher(3-6).

ENTER YOUR EMAIL ADDRESS AND REVEAL YOUR 10% OFF CODE!

Stay up to date on the latest evidence-based medicine product releases, special offers & news by signing up for our newsletter.